When I chose ‘adapt’ as my word for the week last week, I had no idea just how much adapting I would be doing. As I walked along this afternoon, I thought about how well the word had served me.

Today we arrived home from a family lunch at 17:15 and by 17:30 I was on the road. Sunset was at 18:05 so I knew that I had just enough time to make it home before dark. This was unprecedented. Before, I would have put the walk off for tomorrow. And what a lovely walk it was! It was cool with just a hint of a breeze. The dam was bustling as usual and nobody looked like they were in a hurry to leave despite the sun going down quite rapidly. 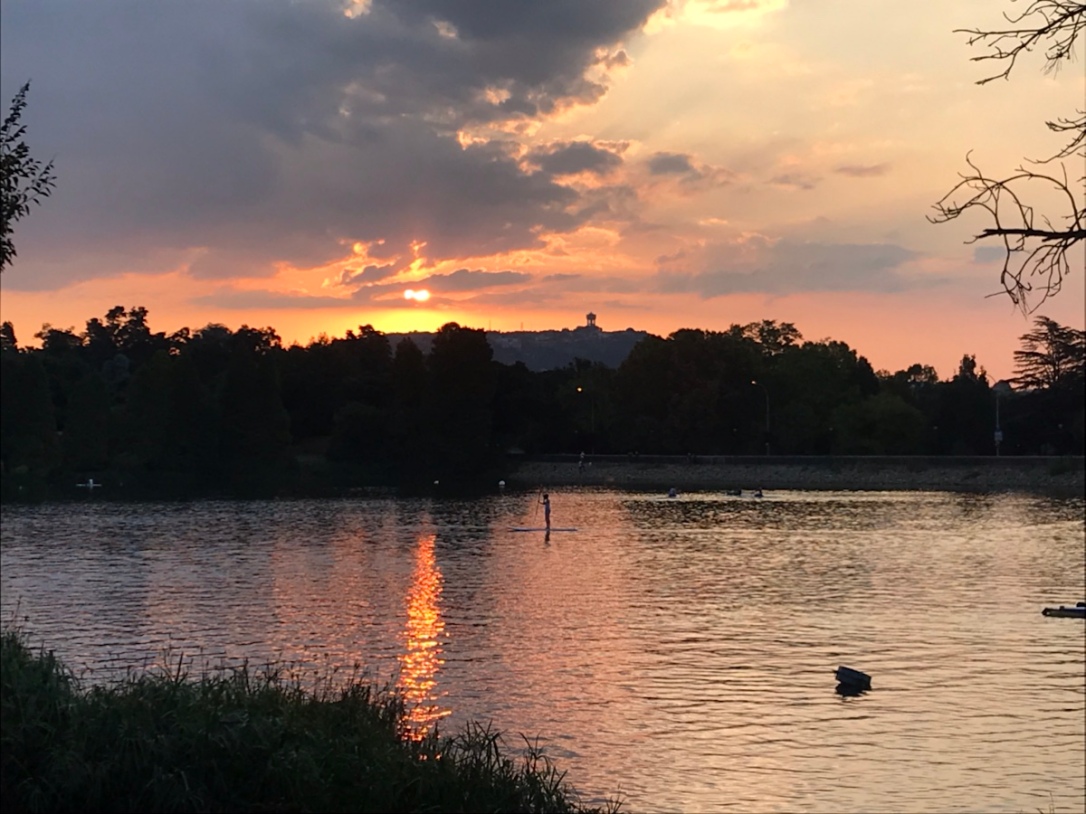 Earlier in the week, the skies were overcast the entire day and when I checked the weather app, rain was forecast for the afternoon, so we decided to walk before the rain came. By the time we got onto the road, the sun had come out with a vengeance and we complained a bit about the app being wrong as we battled through the hot sun. Not 5 minutes after getting back home, the rain came down hard – from nowhere.

So why ‘believe’? My cousin who is just 2 years older than me was told on Friday that his last day at the office would be today. No warning. He is normally a very negative person and his negativity spiraled out of control the day he and his family were brutally attacked about 20 years ago in their home. And his negativity seemed to attract all things bad. But he surprised me today. He said that he wasn’t worried about being let go, he knew something else would come up. A little later he said that he can’t wait for someone else to decide what he should do next; he needed to decide. I told him that I have never heard him be so positive about life before. It was like talking to a completely different person.

And even though I have a plan that I am working, his positivity inspired me even more! So this week I will believe with every fiber of my being as I surge towards my goal.

As before, if my word of the week resonates with you, please go ahead and adopt it too and let me know how it worked for you.

Until next time ☕️