Now there’s a phrase that can get a conversation going! 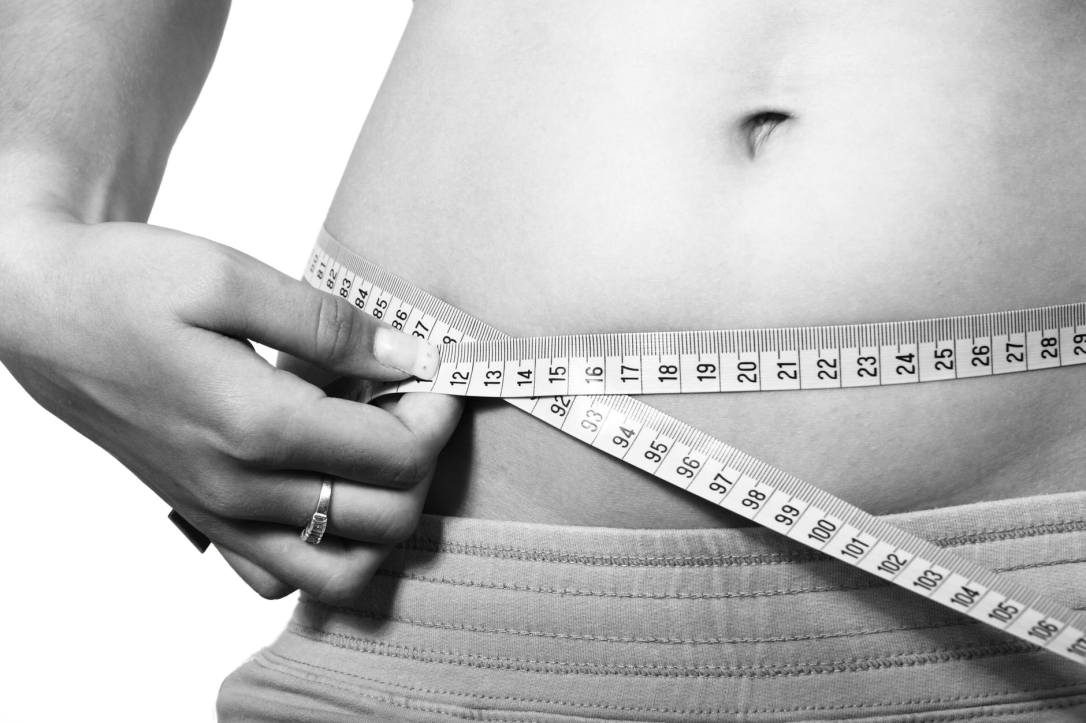 I’ve been into intermittent fasting for a few years now. And when I say that I’ve been ‘into’ it, I mean that I’ve been reading a lot, not actually practicing it.

There are some health benefits to intermittent fasting. The most well known are that insulin levels drop significantly and that human growth hormone increases. In layman’s terms, this means that intermittent fasting facilitates fat burning and muscle gain. Which is why I spent so much time reading about it ☺️

The 16:8 method is a good place to start for beginners. The general idea is that you pick an 8 hour eating window, while fasting for 16 hours. The recommended eating period is from 12h00 to 20h00. Thereafter, only water or black coffee until 12h00 the next day. This generally means that you eat twice instead of three times a day and the premise is that you will therefore take in fewer calories.

Some find the 5:2 method easier to follow. Eat normally for 5 days and fast for 2 days. I have never made it through day 2. Fasting for longer than 2 days has always sounded too daunting for me. So I have never even contemplated going there.

The very idea of fasting sends some people into a feast frenzy. And others start food cravings literally within minutes of starting a fast.

For me, fasting is all in the mind. I have often done intermittent fasting unintentionally. There have been days when I have overslept, so skipped breakfast and rushed off to work. Late for a meeting, so skipped the morning coffee. Rushed to another meeting and before I knew it, I’m grabbing a sandwich at 14h00. Bob’s your uncle, 16 hour fast over! But it’s about sustaining that and swapping the sandwich for a healthy lunch that I think would make the difference.

But if you just so much as think ‘I’m fasting from tomorrow’, then your mind starts playing tricks on you. Suddenly you feel a little dizzy and you think, oh gosh, blood sugar levels dropping, have to eat something. And before you know it, fast over before its’s started.

Well, I have just hit day 13 of the 16:8 fasting method. And to be honest, it hasn’t been as hard as I thought it would be. I miss my morning cuppa (as the British would say) and once or twice I have thought of breaking the fast an hour or two earlier. The upside is that I am drinking more water, about 3 more glasses in the mornings. Sadly, no weight loss. Statistics have shown that most people lose about 0.25kg per week (that’s about 0.5lbs).

So why did I decide to (finally) embark on this? Well, my weight has crept up steadily every single year for the last 20 years and before I knew it I am 20kg heavier than when I got married. And there is a saying that started to apply to me, my ‘belly walks first’. Intermittent fasting is said to burn fat, belly fat specifically, and that is one of the reasons that I am doing this.

I also know that I am insulin resistant, my doctor has told me. This predisposes me to all kinds of issues such as heart disease and diabetes. And intermittent fasting reduces insulin levels in the blood stream, so this is definitely something worth trying.

There is no denying it, I feel lighter in the mornings. I am definitely eating less. I am not as hungry when I get home from work at night so I have a smaller plate of food. I used to be ravenous in the past and am known to have second helpings regularly. I haven’t quite worked out what is the best food to eat when I break the fast in the afternoons. I’ve tried a sandwich, I’ve tried a smoothie, I’ve tried fruit, I’ve tried salad, I’ve tried last night’s leftovers. Nothing sits quite right.

As for the weight loss. With intermittent fasting, there are no rules; eat normally. But I am insulin resistant and I know that cutting out carbs that are high in sugar is good for me. So I shall be cutting out white flour products from tomorrow. I hope that if I do that I will be able to continue to eat fruit, which is also high in sugar, in moderation. The fruit in South Africa in summer is abundant and delicious. I would live on fruit if I could, so cutting fruit out of my diet is a step I would like to avoid.

So while I haven’t got it quite right yet, I am already fantasizing about extending to a 24 hour fast for just one day a week. I like the way I feel when there is nothing in my tummy – I feel lighter and my belly looks flatter 😊. I will let you know if and when I get there.

Now I just need to make my last cup of tea (with milk) for the night before my fasting period starts.

Until next time ☕️